As anyone who has ever suffered a bout of travellers’ diarrhoea will know only too well, it is very unpleasant and can leave one feeling totally exhausted. Particularly in young children, diarrhoea can quickly lead to dehydration, making it crucial to replace lost fluids.

Travellers’ diarrhoea is what is known as a “filth-to-mouth” disease, with the cause being poor standards of hygiene, resulting from eating or drinking something which has been touched by unclean hands. In addition, a change in diet can also lead to a person suffering from diarrhoea. There are certain locations where one is more at risk from catching travellers’ diarrhoea, such as in India and East Africa.

In The Essential Guide of Opting Health, Wilson-Howarth (2009) identifies ways to prevent suffering from travellers’ diarrhoea, to include the following:

For those backpacking or holidaying in areas where hygiene is lacking and stomach bugs are common, stick to water that is bottled and sealed or canned drinks. An easy way to remember the golden rules of travellers’ diarrhoea prevention is: “peel it, boil it, cook it, shell it, or… forget it.” 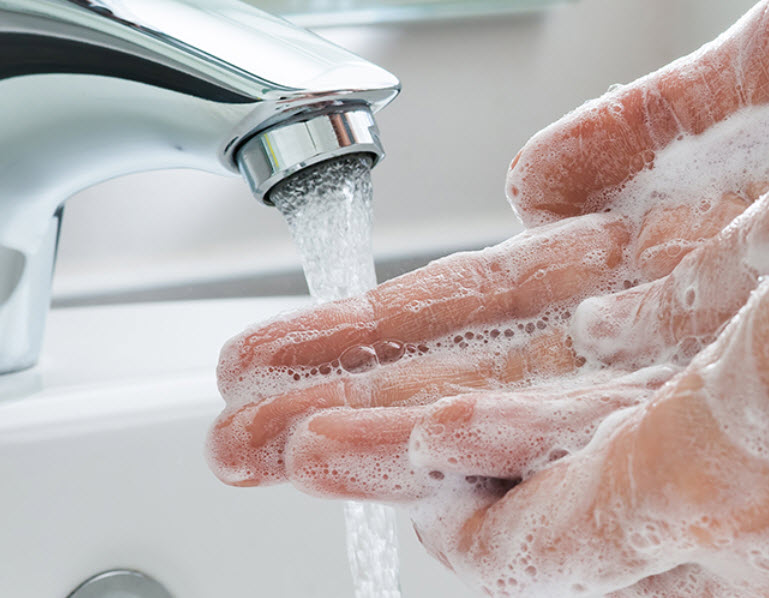 The most important treatment for travellers’ diarrhoea is simply replacing lost fluids with plenty of safe, bottled or boiled water. It is also well worth trying an oral rehydration product, such as dioralyte, which helps replenish the body with vital salts. As children are able to end up with dehydration much quicker than adults, always ensure they have plenty of regular fluids.

In Travel Health, Jones identifies further approaches to the treatment of travellers’ diarrhoea, to include the following:

Ring Ease (Life Now Naturals Review) – Is it a Scam or a Legitimate Product?

The Faith Diet Review – a Biblical way to lose that much unwanted weight!